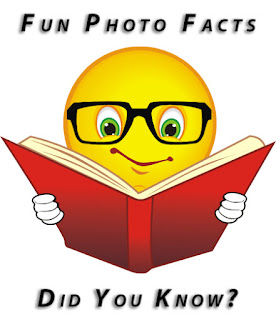 Before the digital age, the US government was taking spy photographs of the Soviet Union. How did they do this? They launched 20 satellites, each containing 60 miles of film along with cameras. After the film was finished, it was shot back through the Earth’s atmosphere in buckets and parachuted over the Pacific Ocean, where they were then snagged with grappling hooks by C-130 Air Force planes.