We had one of the funniest Senior Portrait sessions ever yesterday with long time clients and Woburn Tanner Twins, Erica and Nick.

Lots of laughs, jokes and banter passed back and forth among everyone during the session, but they were true professionals when it came to capturing the shots.

Erica was ready when the shutter clicked; it was like her pose and smile were tied to Randy's camera lens...each time he raised the camera to his eye, she automatically struck her pose. She only got caught out of position once or twice, but that only added to our fun and laughs! : ) 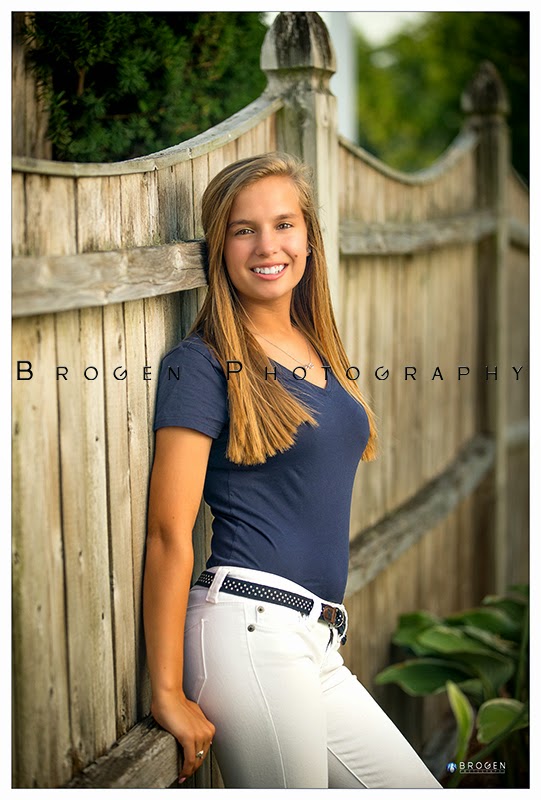 Not to be outdone, Nick was an expert subject as well. Even though he said he didn't want as many images taken as Erica, he rocked it each and every time Randy called on him! When he wasn't in front of the camera, Nick was more than willing to "assist" Erica in smiling and being relaxed for her shots! : ) 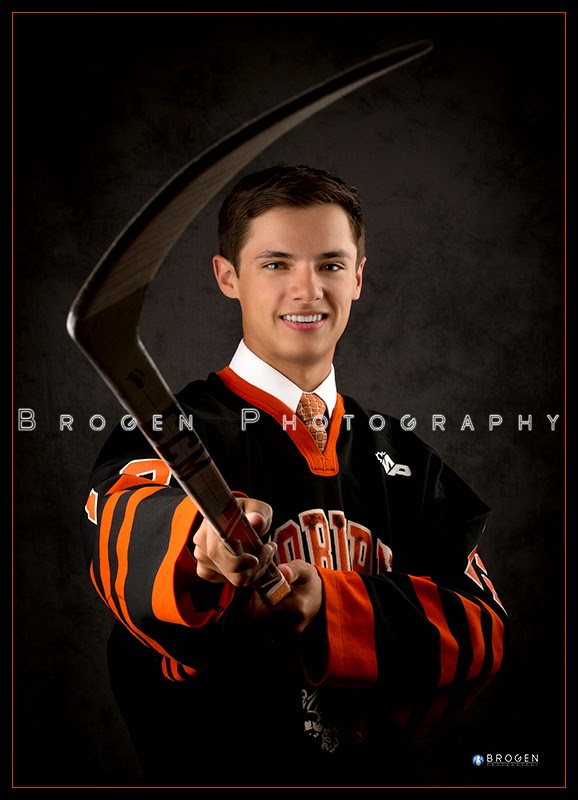 We know you'll both have a great senior year at Woburn this year; if yesterday is any indication, we already know you'll have a lot of fun!

We wish you much luck as you apply to colleges and know that any one of them would be lucky to have you not only as players on their hockey teams but as students adding your talents to their campuses!
Posted by Unknown at 7:16 PM